Whistleblower retaliation is rampant, regularly goes unpunished at the Pentagon according to recent report. "Although the Pentagon inspector general’s office proved last year that the Army master sergeant was wrongly punished and the underlying allegations were true, the officials who retaliated had yet to face consequences. And it is not yet clear whether the damage they did to the soldier’s record has been fixed. The Pentagon IG’s office recounts that story and many more like it, with names and exact timelines removed, in a little-noticed report delivered to Congress in November. According to IG officials and data buried deep in the report, ordeals like that suffered by the master sergeant — a truthful disclosure followed by official retribution that usually goes unpunished — are repeated somewhere in the Defense Department more than three times a month on average." sunlightfoundation.com/2019/02/26/today-in-opengov-avoidance-strategies

DC refundable EITC available to workers without children who have incomes up $24,250 - with incomes up to $18,290 eligible to receive the maximum refund.

Article details that the following items affect implementation and success of policy: not implemented or executed according to their design; political interference; lack of motivation or incentive;a negative disposition among implementers; official commitment to statutory objectives the impact of economic, political and social conditions ; prevalence of self-serving goals of street-level bureaucrats and an absence of organisational willingness; and involuntary clients.

https://www.researchgate.net/publication/8146588_Businesses_are_buying_the_ethics_they_want - describes questionable behavior by Lilly and the use of bioethicists to deduce solutions that are in the corporations interest.

https://academic.oup.com/jmp/article/27/5/547/961630 - January 2002 Lilly sponsored study concluding it would be unfair NOT to include homeless people in research studies.

Covers specifics of Catholicism including: labor crisis of ministry as minor seminaries has no entrants; substantial lobbying at state and federal level to restrict pedophilia lawsuits; a third of the nation are baptised into the faith and 74m identify themselves as Catholic; over 6,800 Catholic schools (5% of the national total); 630 hospitals (11%) plus a similar number of smaller health facilities; and 244 colleges and universities;  questionable financial management including diversion of funds; fraud and embezzlement at the parish level; and it is at least double the size of all US employers except one.  Regarding Catholic Charities USA and its subsidiaries: employ over 65,000 paid staff and serve over 10m people; distributed $4.7 billion to the poor in 2010, of which 62% came from local, state and federal government agencies. The American church may account for as much as 60% of the global institution’s wealth.

Details reasons for American religiosity. Specifies that US citizens 3 times as likely to describe religion as important.  Provides possible explanations including: exaggeration; a large immigrant population, and  economical insecurity. Specifies religion as very influential in American politics compared to other developed countries. Details that evangelical Christians, the Moral Majority, can appeal to immigrants through a conservative religious message. This consequently causes  Democrats to emphasize religion.

Cites that protections needed to be put in place that prohibit coercion while providing services. Need to respect personal choices regarding theism. Concern regarding hiring practices, maintenance of religious content. Does not find a bias towards religious organizations, rather collaboration and mutual dependence. Finds that only 2% of non-governmental funds usually used for social service. Advises “To the extent that charitable choice efforts amount to privileging religious organizations rather than removing discrimination against them, they should be resisted both on empirical grounds (there is no good reason to think these organizations do things better than secular organizations) and on normative grounds (in a religiously pluralistic society, it is a bad idea to make religious differences salient in competitions for scarce resources, especially for scarce resources distributed by government). Privileging religious organizations ignores the core sociological wisdom behind the First Amendment”.

95% of fraud in churches goes unreported.(approx 6%-8% of donations) Finds fraud prevalent in religious organizations noting that due to no financial reporting and accountability. Major crimes often attempted to be kept private. 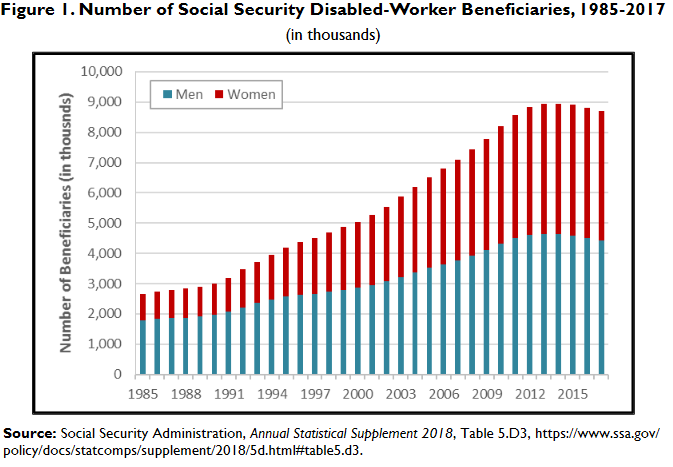 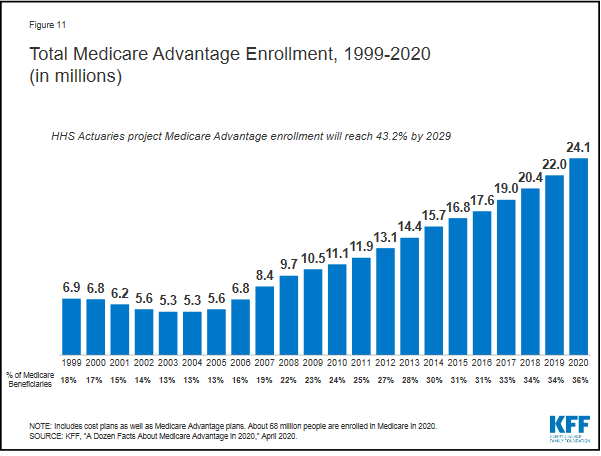 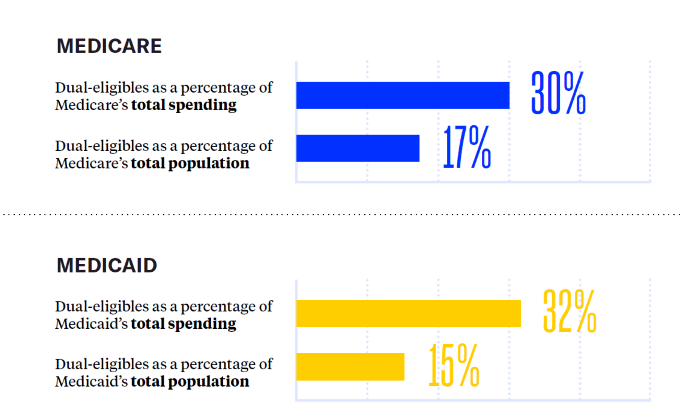 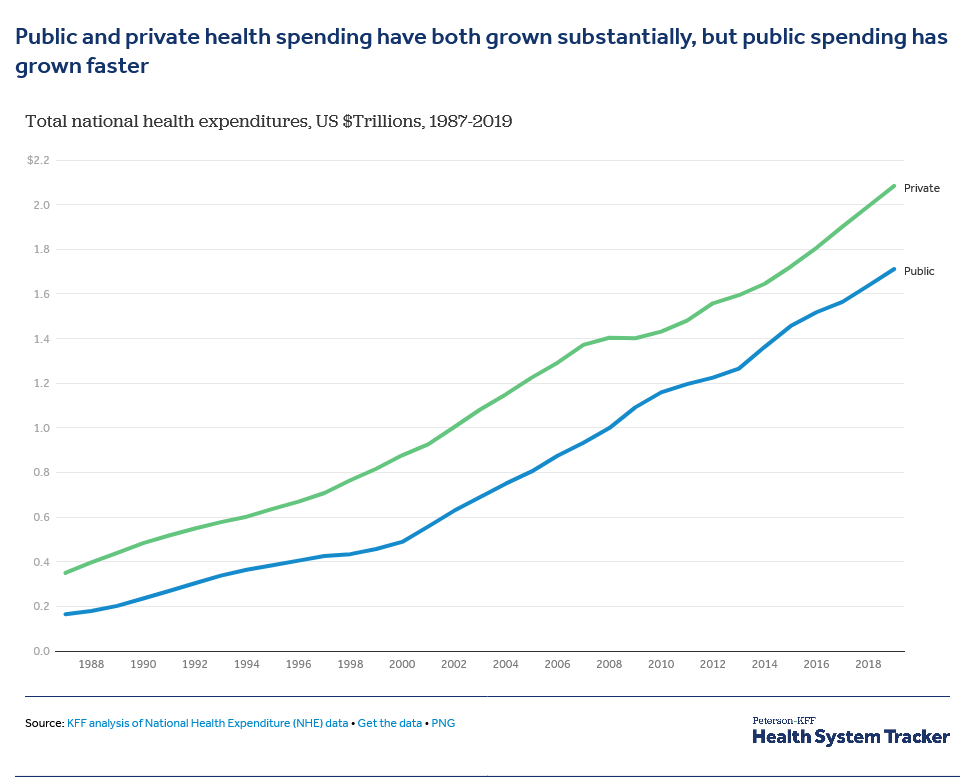 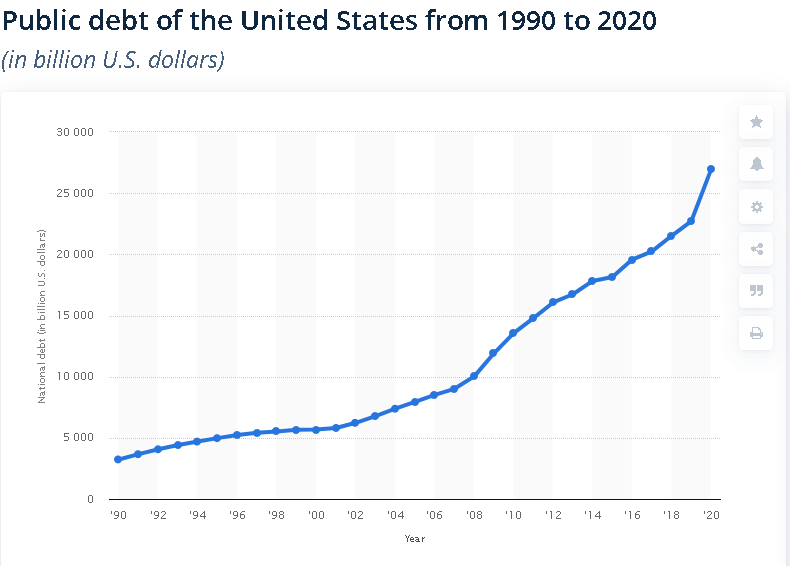 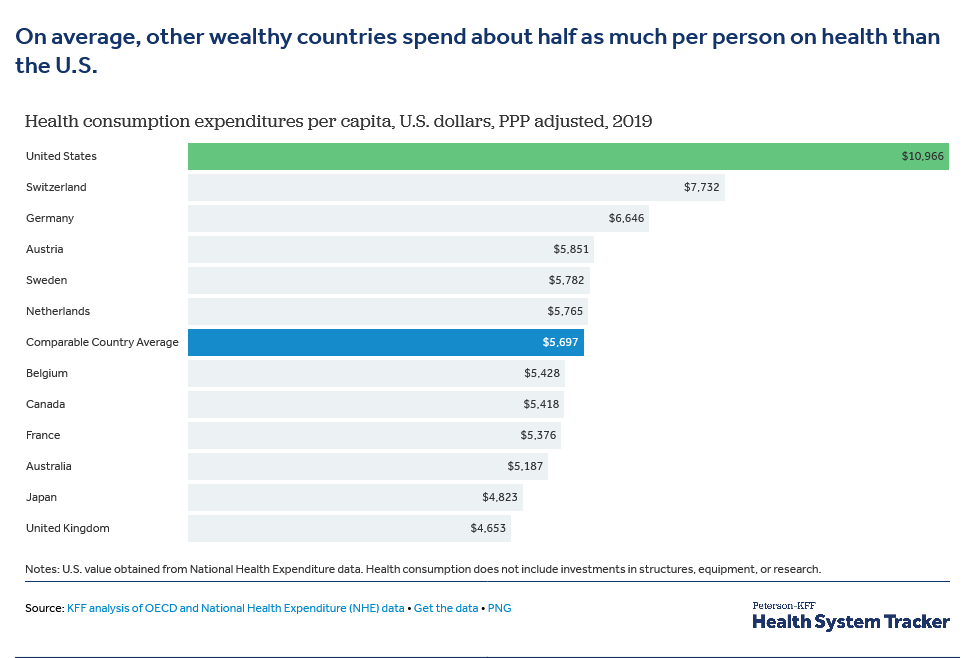 This trend is increasing compared to other nations 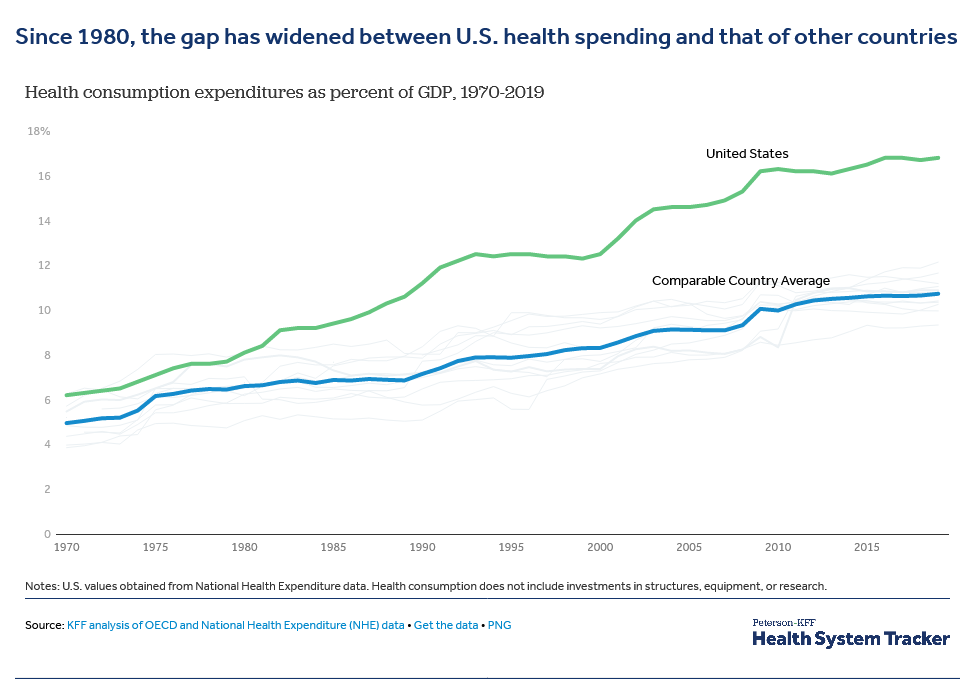 2004 Social Security and Medicare That Yielded No Response

2019 HUD that yielded no response

Tax receipt returned for above request